Phytonutrients, also known as phytochemicals, are powerful compounds created by plants to protect themselves and stay healthy. When we eat plants rich in phytonutrients, they can be greatly beneficial to our health.

There are thousands of phytonutrients, and they can be found in a number of plant foods including: fruits, vegetables, whole grains, nuts, beans, and tea. One of the most well-known classes of phytonutrients are carotenoids, which provide the yellow, orange, and red pigments in fruits and vegetables. Carotenoids have anti-inflammatory properties and are beneficial to the immune system. They’ve also been linked to a reduction in risk for some cancers. Well-known carotenoids include beta-carotene, found in pumpkins and carrots, and lycopene, found in tomatoes and watermelon.

Flavonoids are another well-known class of phytonutrients. Like Carotenoids, they are regarded for their antioxidant and anti-inflammatory properties. They’ve also been shown to support the health of the cardiovascular and nervous systems. Quercetin, found in green tea, apples, and berries, is a sought after flavonoid. One of the most studied flavonoids is resveratrol, found in grape skins. Resveratrol is thought to protect against free radicals.

There is a growing body of research showing that organic crops are far higher in phytonutrients than their conventional counterparts. A large meta-analysis published in 2014 in the British Journal of Nutrition reviewed data from over 300 studies and found that organic crops had much higher concentrations of beneficial phytonutrient compounds, including up to 50% more anthocyanins and flavonols.

This difference in phytonutrients comes down to the agricultural practices used in organic and conventional systems.

In conventional agriculture, chemical pesticides are used to repel pests. In an organic system where these pesticides are prohibited, plants form beneficial compounds to protect themselves. Chris Seal, a co-author of the 2014 meta-analyses, spoke with NPR, and offered the example of a carrot fly attacking a carrot. Instead of relying on pesticides to repel the carrot fly, in organic agriculture, the carrot produces compounds known as polyacetylenes, which taste bitter to the carrot fly. These polyacetylene compounds benefit the carrot, and they can also play a supporting role in human health when we eat the carrot. Polyacetylenes have been linked to reduced inflammation, as well as reduced cancer risk. 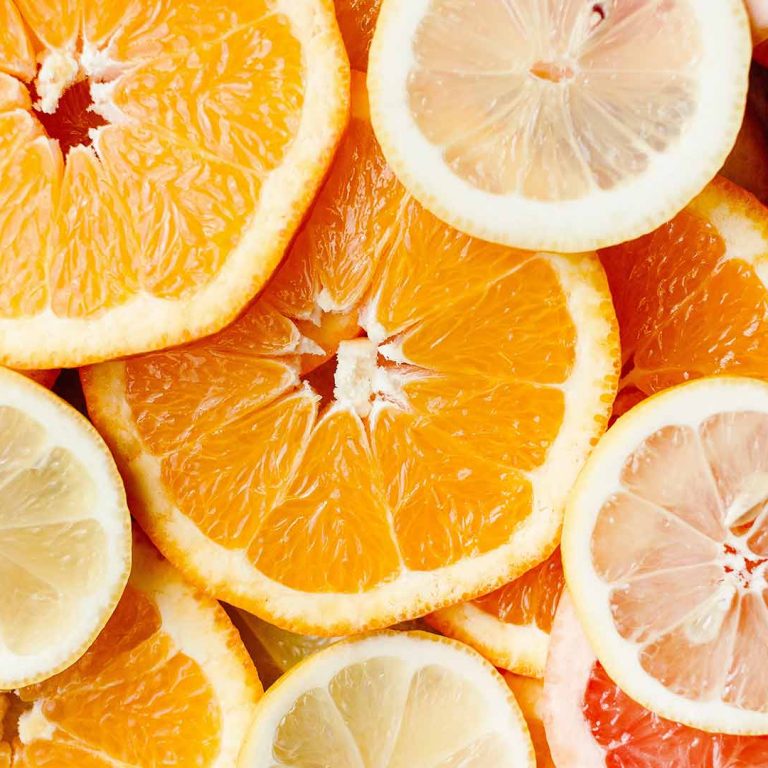 Immune Boosters From The Produce Department 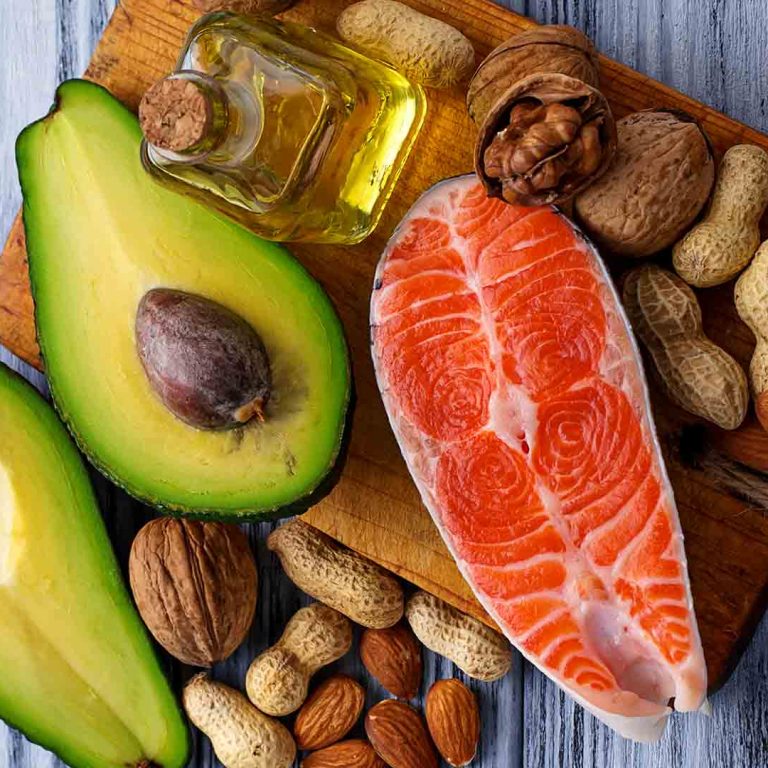 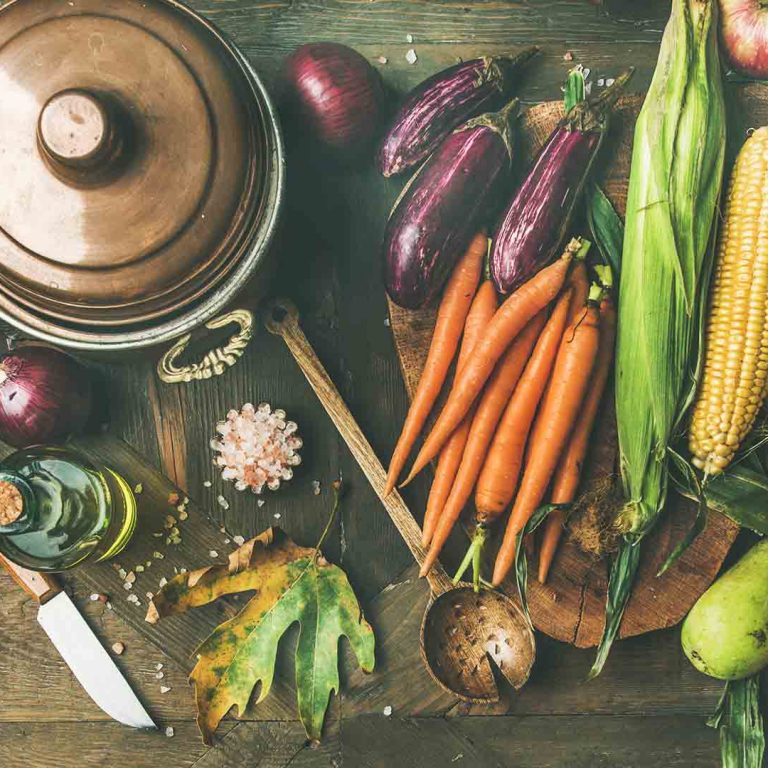