Adapted from an article from Center for Food Safety

In December of 2018, the USDA released their final regulations for the mandatory labeling of genetically engineered foods. The rules were deeply disappointing, as they allowed for many GMO foods to go unlabeled. Additionally, instead of requiring products to make clear, on-pack GMO disclosures in the form of plain text or a symbol, the new rules allow for the option of digital/electronic disclosures, such as scannable QR codes. The new regulations officially went into effect on January 1st, 2022. Since the final regulations were released in 2018, the Center for Food Safety (CFS) has taken a number of legal action to get them overturned. In November

of 2021, CFS took an important step in its lawsuit challenging the rules on gmo labeling, detailing its legal arguments and asking a federal court to strike down the rules. CFS represents a coalition of nonprofits and food retailers, including Good Earth, Natural Grocers, and Puget Consumers Co-op.

“Consumers have fought for decades for their right to know what’s in their food and how it’s produced,” said Meredith Stevenson, Center for Food Safety attorney and counsel in the case. “But USDA instead used its authority to label GE foods by obscuring this information behind QR codes and unfamiliar terminology and omitting the majority of GE foods. Fortunately, the law is on the consumers’ side.”

CFS’s lawsuit, originally filed in July 2020, makes a number of arguments. First, the case challenges USDA’s unprecedented allowance of electronic or digital disclosure on packaging, also known as “QR code” or “smartphone” labeling, without requiring additional on-package labeling. Second, CFS is challenging USDA’s labeling language restrictions. When on-package text is used, the rules limit it to only “bioengineered,” despite the law allowing use of similar terms. But for 25 years, every aspect of the issue—science, policy, and marketplace—has used genetically engineered (GE) or genetically modified organism (GMO). This deprives consumers of their right to receive the disclosure in the language they understand and deprives retailers of their First Amendment right to provide it.

“Widespread cultivation of crops genetically engineered to resist herbicides has resulted in increased use of these toxic chemicals on our nation’s farm fields, which, in turn, threatens organic farming through drift,” said Abby Youngblood, Executive Director at the National Organic Coalition. “This is one of many reasons consumers may wish to avoid GE foods, but unfortunately, they do not have this choice because the GE labeling rules do not provide consumers with meaningful, accessible, and transparent information about which foods are derived from GE crops.”

“I believe that USDA’s GMO labeling law forces me, as a grocer, to engage in deceptive labeling,” said Mark Squire, co-owner and manager of Good Earth Natural Foods. “I cannot look my customers in the eye unless I do whatever I can to stop this misleading labeling system that
is so obviously designed to protect the agro-chemical and biotech industry at the expense of consumers everywhere.”

Additionally, the case challenges USDA’s severe restriction on which foods are covered and require disclosure. The vast majority of GE foods (by some estimates over 70%) are not whole foods, but highly processed foods with GE ingredients, like sodas and oils. Yet in the final rule USDA excluded these “highly refined” products, unless the GE material is “detectable.” Lastly, the statute invalidates state GE seed labeling laws and prohibits future GE seed labeling laws in violation of states’ Tenth Amendment rights to regulate in the absence of federal regulation. The statute and regulations do not regulate GE seed labeling, instead leaving consumers

and farmers deprived of this critical information without any means of pursuing state-based labeling.

“This law does absolutely nothing to ensure consumers that they can clearly understand what foods are genetically engineered and which aren’t,” said Pamm Larry, organizing director of Label GMOs. “Once again, the agencies that are supposed to protect and inform the people are abandoning us.”

The lawsuit seeks to have the court declare the regulations unlawful and nullify them, and then return the issue to USDA with orders to fix the unlawful portions of the rules. The lawsuit also seeks to have numerous provisions of the Disclosure Act severed and declared unconstitutional. We are hopeful that this lawsuit will help pave the way for truly transparent GMO labeling. 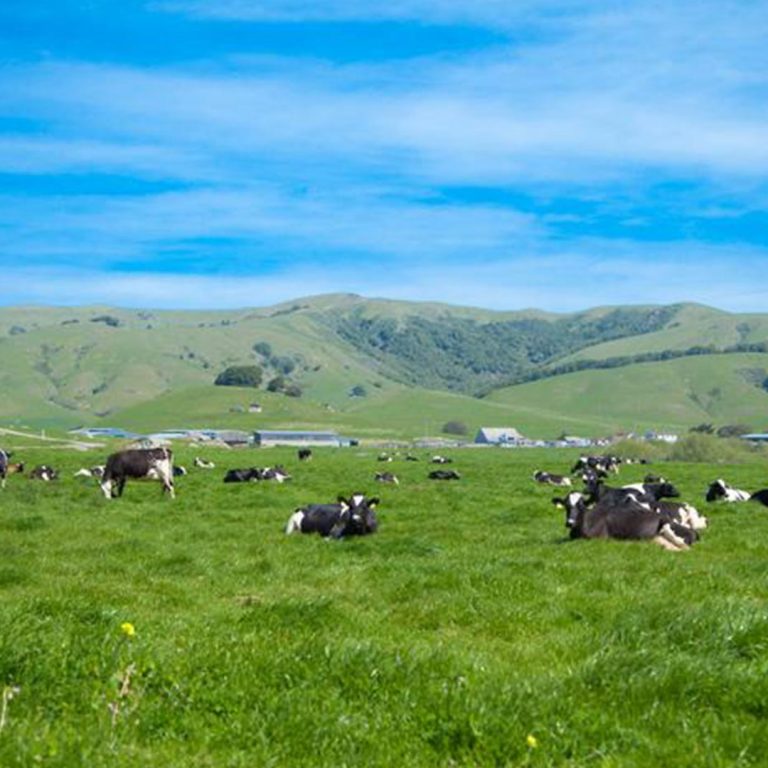 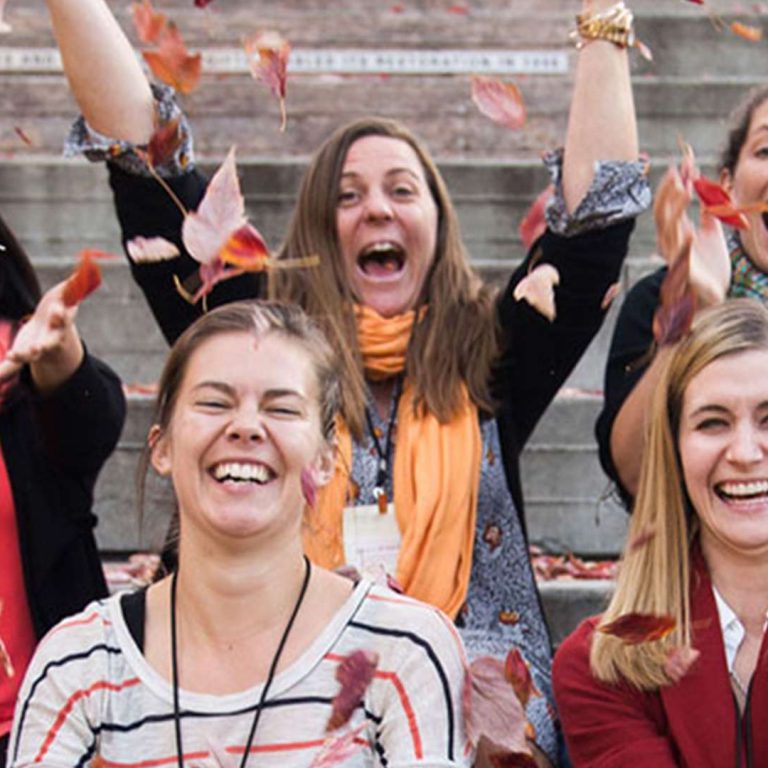 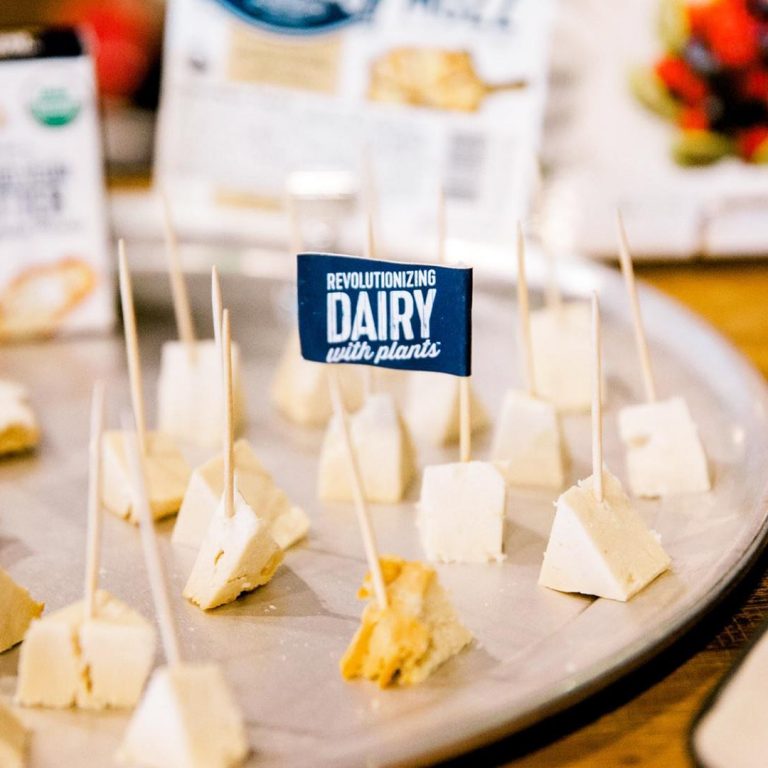