Moringa is a nutritional powerhouse. It is a complete plant protein with twice as much protein as kale, 3 times the calcium, and 4 times the iron. It is also rich in fiber, antioxidants, and vitamins. Though moringa grows abundantly throughout the tropics, Lisa saw very few villagers eating the super green. She began working with them to encourage the use of moringa to combat malnourishment, a common problem in the area. They asked for her help in creating a market for moringa, and the idea for Kuli Kuli Foods was born. Lisa returned from the Peace Corps in 2011, and spent the next couple of years navigating import laws and creating a product that would highlight the health benefits of moringa leaves. She began selling moringa-based energy bars at her local farmer’s market in 2013, and officially launched Kuli Kuli Bars into retail stores in 2014.

Moringa is known as a “climate smart” plant. Its fast growth rate and large root system allow it to sequester large amounts of carbon dioxide.

It is also drought resilient and can grow in sandy soils making it ideal for reforestation efforts. Kuli Kuli now sources Moringa directly from farmers in 10 countries, including Kenya, Ghana, Uganda, and Sri Lanka. They work closely with their suppliers to obtain organic certification and implement responsible farming practices, like intercropping. Intercropping is the practice of planting 2 or more crops in the same space at the same time. When done properly, intercropping can help naturally suppress weeds and improve soil structure. It also allows farmers to maximize their resources on a small parcel of land.

Helping their suppliers create a source of sustainable economic growth is paramount to the Kuli Kuli mission. Most farmers in the areas from which they source live at or below the poverty line.

Moringa has become an enormously important crop for Kuli Kuli’s suppliers because they can sell it for 3 to 4 times the amount they are selling their other crops. As Kuli Kuli expands, they are working to incorporate more climate smart plants that grow well with moringa into their products with the hope of creating further sources of revenue for their suppliers. Kuli Kuli is a brand that is truly using business as a force for good, and we are proud to sell their organic Moringa Vegetable Powder in our Wellness department. Their brand new organic Moringa Wellness Shots will be available in our stores beginning in January.

For Focus and Clarity 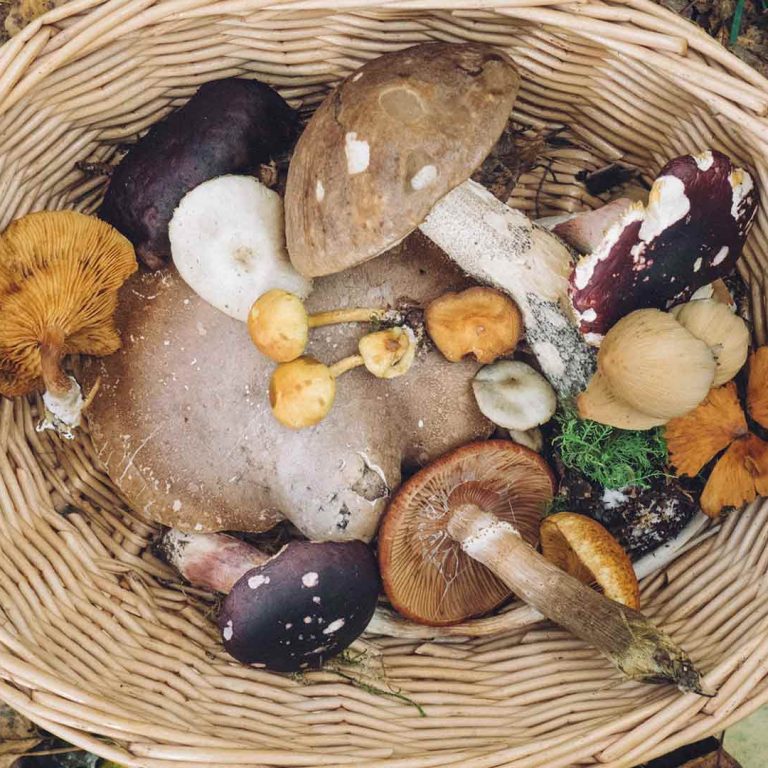 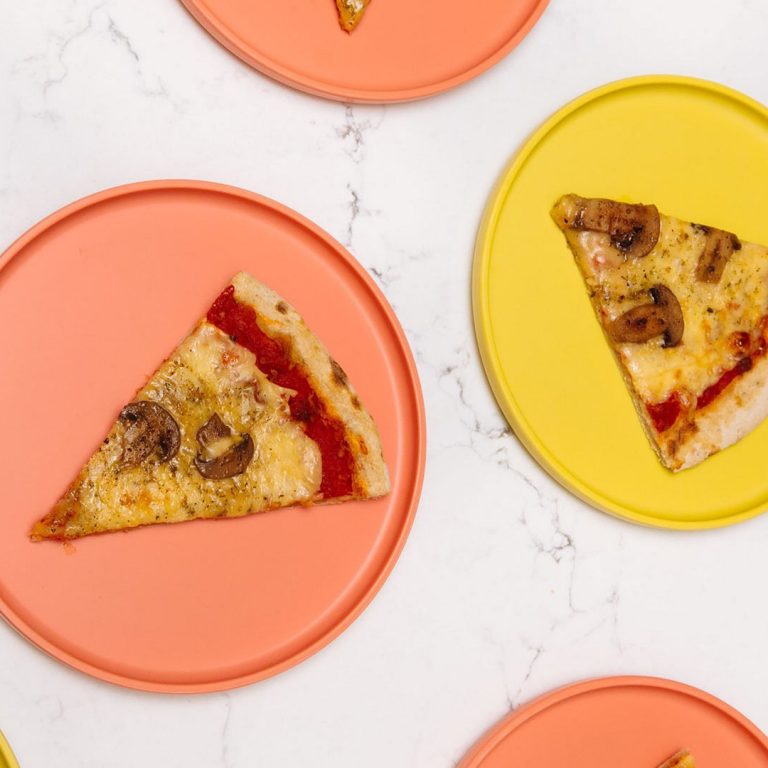 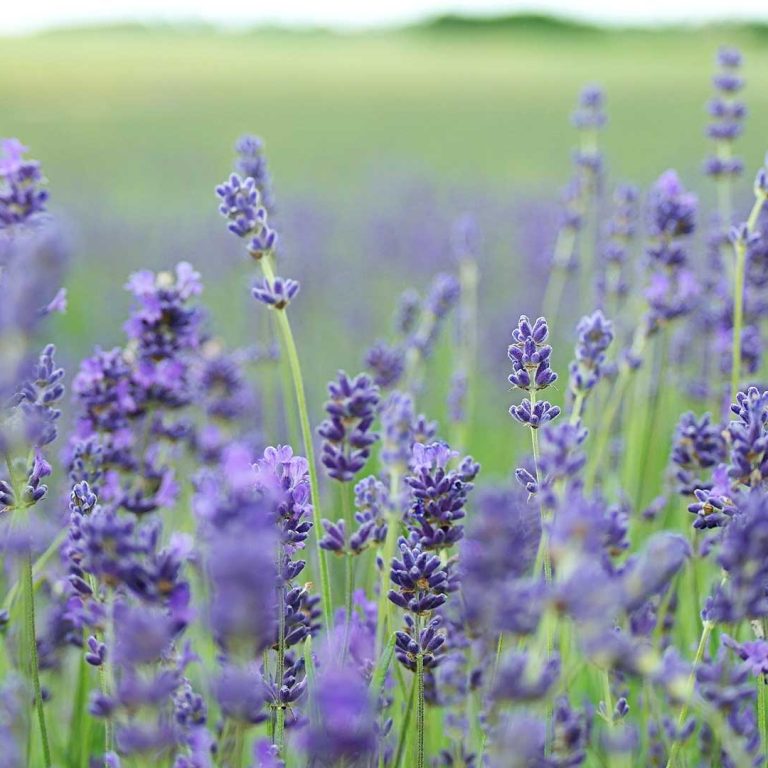